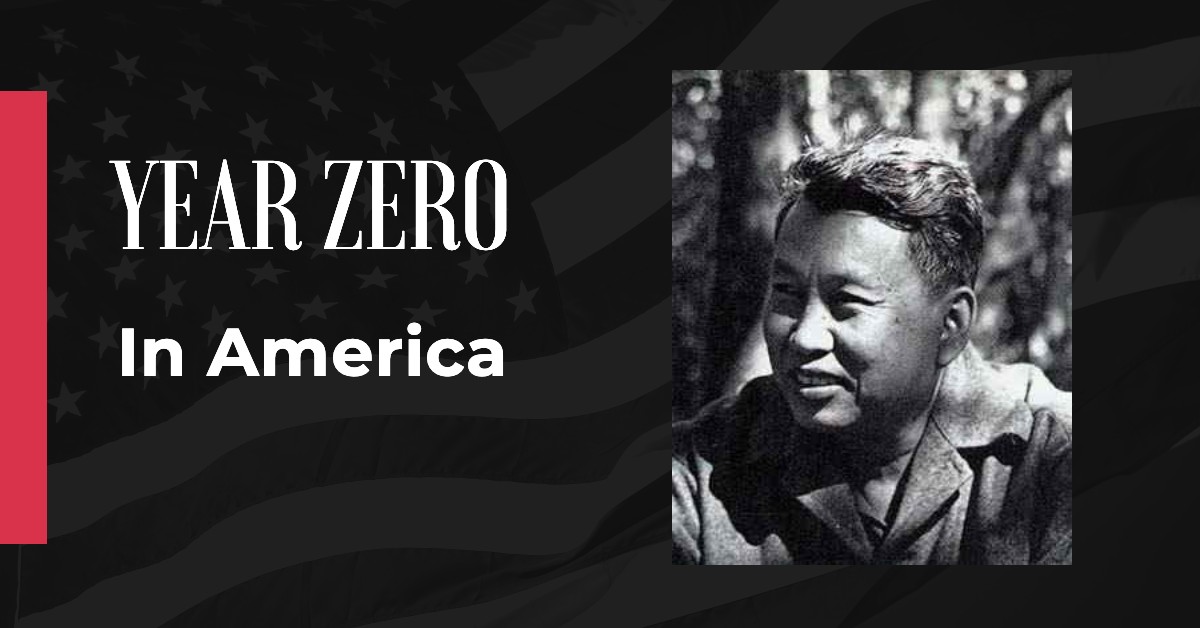 I’ll bet most Americans don’t know who Pol Pot was.

Pol Pot was a Marxist-Leninist, a student of Mao, and the General Secretary of the Communist Party of Kampuchea from 1963 to 1981. He turned Cambodia into a one-party dictatorship. He dreamed of converting his country into an agrarian socialist society he believed would evolve into a communist society. In order to realize that objective, millions were forced to toil in the countryside. “Bad elements” and “New People”—intellectuals, government officials, Buddhists, shopkeepers, disfavored ethnicities—were either worked to death in rural collectives or executed outright.

Between 1975 and 1979, it is estimated between 1.5 and 2 million people—nearly a quarter of the population—lost their lives. The Khmer Rouge made Maximilien Robespierre and the Committee of Public Safety during the French Revolution look like amateurs by way of comparison.

Pol Pot and the Khmer Rouge called their terror campaign waged against civilization “Year Zero,” the idea that culture, heritage, religion, and history must be utterly destroyed to make way for a communist vanguard and the implementation of revolutionary culture. In China and Russia, similar revolutions resulted in the death of around 100 million people. The Nazis came in a distant second—they murdered a paltry 16 million people.

Fast-forward to 2020. The founder of Black Lives Matter proudly admits she is a “trained” Marxist.